Tosla, converted 50% of installs into registrations

Tosla is an electronic money transfer platform developed by AkOde, a subsidiary company of Akbank, which is one of Turkey’s largest banks. Aimed at younger consumers, the app can be used as a cash alternative when shopping, and to make it faster and easier to send and receive money with friends.

During the three-month campaign, the aim was to encourage young people who might not yet have a bank account to download and install the Tosla mobile wallet app, and register to use it so that they might remain customers. 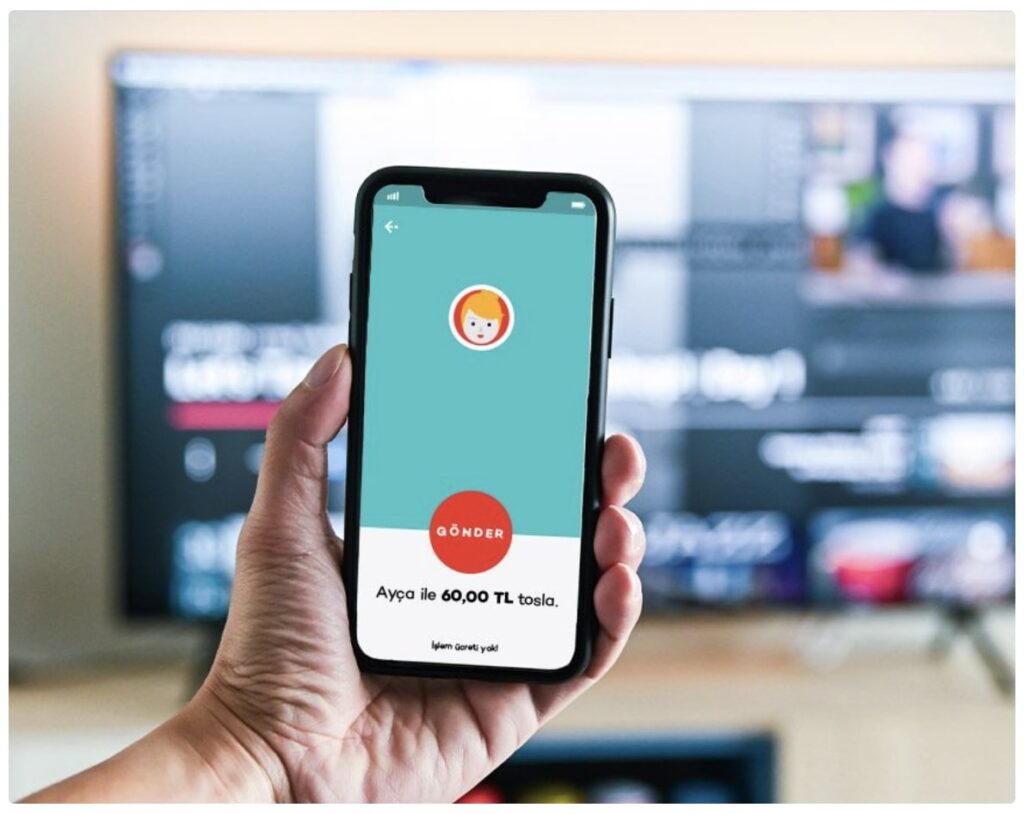 Young, digitally-savvy customers are highly sought after by many brands in Turkey, so it was important for Tosla to stand out from the crowd to reach them.

Working with performance marketing agency Hype, AkOde hypothesised that the best way to showcase its Tosla app was to immerse people in the experience of using it, similar to a video game. Facebook playable ads offered the perfect solution.

A playable ad begins with a short video, with game controls overlaid to indicate that the ad is playable. When people tap a playable ad, they enter a short, interactive, full-screen demo of an app or game without having to install anything.

AkOde’s playable ads highlighted how easy the Tosla app is to use, mimicking its bright colours and the swiping action people can take in the app to send money. The bank also ran video and photo ads without the playable aspect. People were encouraged to install the app using the call-to-action link on the final screen of each of the ads.

AkOde’s Facebook campaign helped establish its Tosla app as a young, fun brand and attracted many new customers, who then went on to use the app more actively than users acquired from other advertising. Between November–December 2019, the playable ad campaign achieved: 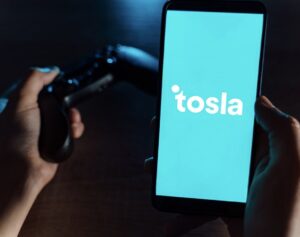 Of installs from campaign converted into registration

Decrease in cost per user registration

There is more to read.

We use cookies on our website to give you the most relevant experience by remembering your preferences and repeat visits. By clicking “Accept”, you consent to the use of ALL the cookies. However you may visit Cookie Settings to provide a controlled consent.
Cookie settingsACCEPT
Manage consent

This website uses cookies to improve your experience while you navigate through the website. Out of these cookies, the cookies that are categorized as necessary are stored on your browser as they are essential for the working of basic functionalities of the website. We also use third-party cookies that help us analyze and understand how you use this website. These cookies will be stored in your browser only with your consent. You also have the option to opt-out of these cookies. But opting out of some of these cookies may have an effect on your browsing experience.
Necessary Always Enabled
Necessary cookies are absolutely essential for the website to function properly. This category only includes cookies that ensures basic functionalities and security features of the website. These cookies do not store any personal information.
Advertisement
Advertisement cookies are used to provide visitors with relevant ads and marketing campaigns. These cookies track visitors across websites and collect information to provide customized ads.
Analytics
Analytical cookies are used to understand how visitors interact with the website. These cookies help provide information on metrics the number of visitors, bounce rate, traffic source, etc.
Non Necessary
Any cookies that may not be particularly necessary for the website to function and is used specifically to collect user personal data via analytics, ads, other embedded contents are termed as non-necessary cookies. It is mandatory to procure user consent prior to running these cookies on your website.
Performance
Performance cookies are used to understand and analyze the key performance indexes of the website which helps in delivering a better user experience for the visitors.
Uncategorized
Undefined cookies are those that are being analyzed and have not been classified into a category as yet.
Save & Accept